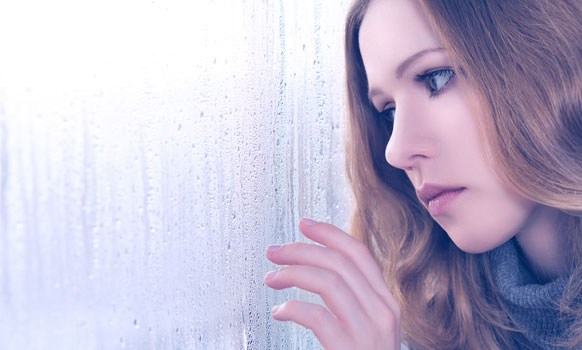 When you put yourself online – especially in a public way – you open yourself up to haters, trolls, and all sorts of nasty stuff. (Yay internet!) Thank God I don’t come across mean comments about myself too frequently, and I’ve managed to increase the thickness of my skin for when I do. But every now and again, something is posted that gets me down, which is a shame, since I only started JITC to contribute something positive to the Jewish people and the world.

While trying to comfort myself from the sting of an especially awful message recently, I came to an important realization: Even Moshe Rabbeinu (Moses, our teacher) had haters. I’m referring to Korach’s rebellion. An episode recounted in this week’s Torah portion where a guy named Korach and his buddies Dasan and Aviram challenged Moshe’s authority and organized a bunch of people to turn against him.

What’s the lesson here? You could be appointed by God Himself, and you will STILL face dissent. You could have open miracles showing that God supports you and STILL people will question what you do, who you are, why it is YOU up there (and not them). Once I realized this, I felt so much better. I will never please everybody, no matter how hard I try, no matter how good my intentions are.

One of the lessons of Korach’s rebellion is that as long as there are leaders, there will be haters. And so I decided something at that moment. Since it’s not possible to please everyone, I will not attempt to. I will only worry about being respected by the kind of people that I respect. Who does that include? People who give others the benefit of the doubt. Those who can debate ideas without resorting to ad hominem attacks.

Another lesson we can learn from Korach and his band of rabble-rousers is that quite often the haters are motivated by jealousy. Many of our mothers would tell us that as kids when other kids were mean to us. But apparently, insecure people in the last three thousand years have been dealing with their shortcomings in mostly same way – trying to make others feel bad.

Now, since I am not on Moshe Rebbeinu’s level, God will not smite my foes by splitting open the ground and having the earth swallow them up!! So besides ignoring the haters, I will also focus on all the good that JITC is accomplishing. Check out our testimonials page, to see how we are changing lives in a positive way. And if you have a story about how JITC has helped you, please shoot us an email – we love hearing from nice people! 🙂

Here’s How Practicing Tai Chi Prepared Me for Torah Observance

"You Mean Not All Orthodox Jews Are Crazy?" He Asked Me.