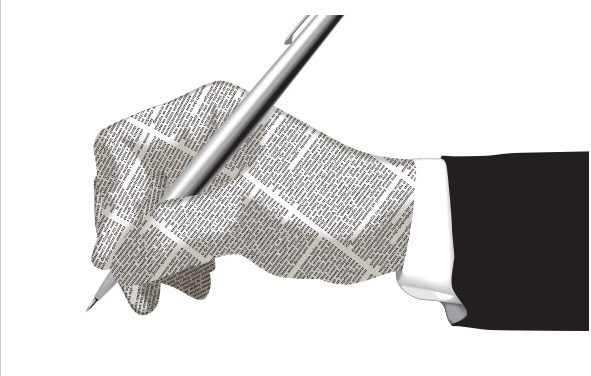 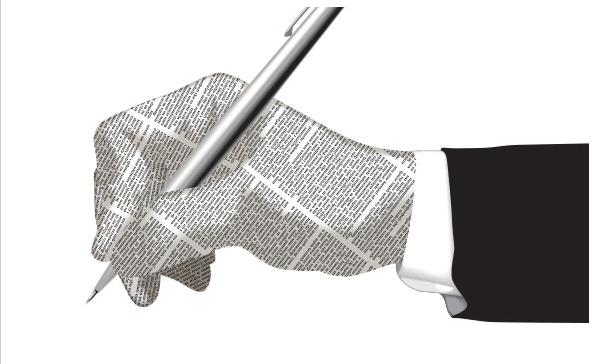 Last week The Forward (not known for being the most pro-Orthodox publication out there) posted a surprisingly positive article about Orthodox and Hasidic women entrepreneurs. Unfortunately, far too often, when a positive piece about an Orthodox Jew comes out, someone, somewhere feels compelled to write a negative response to it. This is my response to NYMag’s negative response.

I was extremely disappointed at Kat Stoeffel’s “Ultra-Orthodox Women Are Learning In.” Since when does a “religious fundamentalist” read a secular book, watch a popular TV show, or talk about appearing on said popular TV show? The original article in The Forward about the growing number of hasidic women pursuing out of the box, entrepreneurial careers should have been something that your magazine embraced. It could have been an opportunity to show some nuance toward a community which is far too often painted with a broad brush.

Also, Stoeffel completely misreported when she wrote that it’s too hard for ultra-Orthodox women to work outside the home (with all those babies they’re popping out!) thus they never leave. The Forward actually wrote about a woman (Judy Greenfield) who goes on business trips and just checks in with her children numerous times a day. And Stoeffel somehow forgot to mention that for two of the women interviewed, their husbands work for them.

The “fundamentalists” are famous for their closed-minds. It appears that some of your writers share more in common with them than you realized.

Founder and Director, Jew in the City