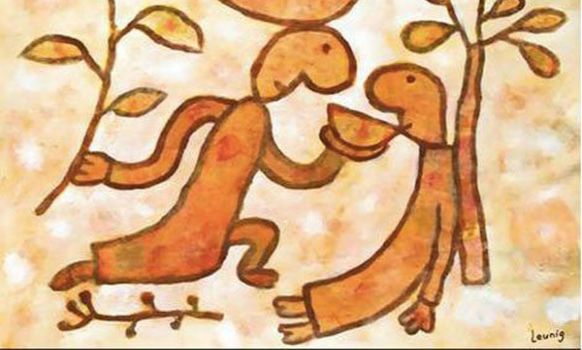 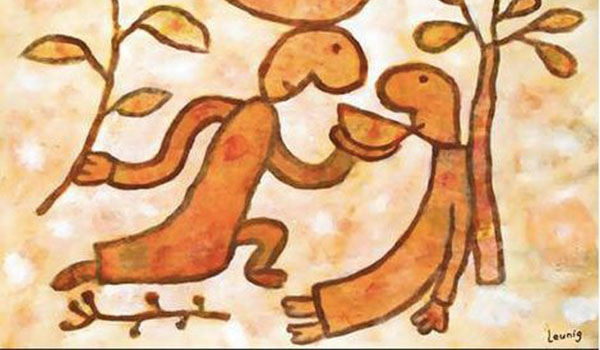 Two simple stories. Two small acts of kindness performed by Orthodox Jews that wouldn’t be newsworthy if we didn’t bother to tell them. The first story happened earlier this week when a man was collecting charity for the wedding fund of a poor bride. The man was going from door to door in the “ultra-Orthodox” neighborhood of Lakewood, New Jersey and along the way came upon a home where the woman of the home asked him to wait as she searched for money. He waited for a few minutes, but when the woman returned, she was empty-handed and apologized for not being able to find any cash to donate to the bride’s fund.

The man thanked her for her effort and continued down the block, collecting from other familes. After finishing in the area, someone offered him a ride to the Yeshiva on the other side of town. While getting out of the car at the Yeshiva, the man was shocked to see the lady who didn’t have any cash pull up behind him and get out of her car. As she came over to him, a bit out of breath, she handed him a ten dollar bill.

The man was confused, so the woman promptly explained what had happened. After the man left her house, the woman thought of one more place to look for money, and when she did, she finally found some. Excitedly, she ran outside to give it to the man, but saw him getting into a car down the block and pulling away. She rushed into her car and started to follow him, not knowing where he’d end up. The last thing she had told him was that she didn’t have any money, but when she found that she did have money, she didn’t want her words to be untrue, so she kept driving until she could catch him. The man collecting charity was stunned and deeply touched at how this woman had gone above and beyond to keep to her word and help the bride.

The second story is about a Hasidic Jew from the Lubavitch community and happened to my friend (and one of the JITC Orthodox Jewish All Stars) Mendy Pellin. In the Lubavitch community, there is a custom to read a letter that the late Rebbe Menachem Mendel Schneerson wrote at the chuppah (marriage canopy) of every bride and groom. In deference to the Rebbe, the custom is for all in attendance to stand while the letter is being read.

But you see, a few years ago, Mendy couldn’t stand at the wedding he was at, or really at all. He had been injured in an accident and, as a result, was confined to a wheelchair for several months. Steps and narrow doorways became his enemies. Not wanting to be seen in his “old man’s chair,” he avoided it like the plague. He pushed himself around (inconspicuously) on an office chair when possible and generally stayed away from public events. However, his physical impairment was not going to stop him from celebrating the wedding of his good friend, Rabbi Chaim Danzinger, in Pittsburgh.

Arriving at the chuppah early, Mendy transferred from the “nebach chair” to a folding chair in the front row and asked a friend to hide evidence of the other chair. The seats quickly filled up. Sitting next to Mendy was an old friend from the Ukraine, Rabbi Akiva Rominofsky. They didn’t speak each other’s language, but caught up instead with hand gestures and a broken Yiddish that neither of them understood.

As the proceedings got underway, Mendy’s heart skipped a beat when he heard the MC ask everyone to please rise for the reading of the Rebbe’s letter. He couldn’t. Mendy watched everyone stand up as he helplessly sat in the front row. After the first few words were uttered, someone from behind gave Mendy the classic, “Nu-uu! Stand up!”

Without hesitation Rabbi Akiva Rominofsky, realizing what was happening, sat down next to him. He didn’t want Mendy to be the only one to get dirty looks. The two of them just sat there in the front row shrugging off all the “nu-uus” from the crowd. It was one of the nicest things anyone had ever done for Mendy. A man that lives for the Lubavitcher Rebbe day and night sat down during the Rebbe’s letter so a fellow Jew wouldn’t feel alone in a helpless situation.

Stories like these never make the headlines, yet they are quietly happening in religious Jewish communities all around the world, everyday. If we don’t spread these stories ourselves, people may come to believe that our community is only made up of those people who make the news.