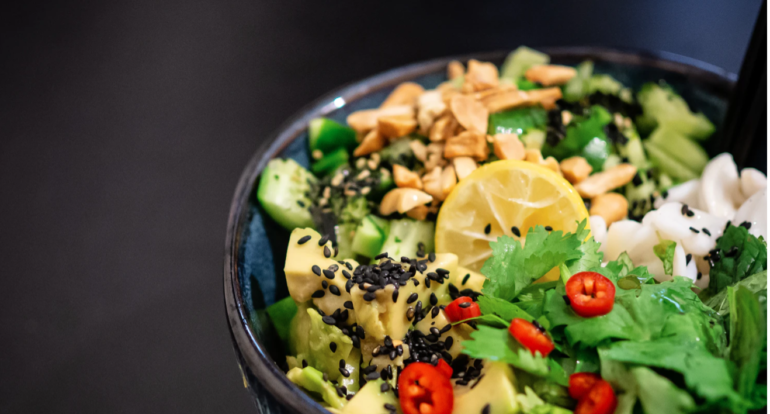 Tossed Torah: Why So Many Jews Are Willing To Let Go Of Their Heritage

My friend Tammy makes the best salad I’ve ever had. She fills it with yummies like avocados, caramelized almonds, and toasted sunflower seeds. When you eat salad at Tammy’s house – which I highly recommend you do should the opportunity ever arise – don’t be surprised when you find yourself taking third and fourth helpings and secretly resenting the guy across the table who finishes off the batch just as you’re contemplating a fifth.

The key to Tammy’s salad’s greatness is the dressing, and being the generous soul that she is, she’ll gladly share the recipe with anyone who asks. And so there I was, in my kitchen, ready to recreate that heavenly union of taste and nutrition, coming together in perfect harmony. Ingredients chopped, dressing poured, first bite…BLECH! YUCK! Utter disappointment. Salad fiasco. Dressing debacle. Something has gone wrong. Seriously wrong. But what could it be? I followed her recipe exactly – the rice vinegar, the canola oil, the brown sugar. All those precious goodies now drenched in an awful slop. Ruined.

And so I return to dear Tammy for a recipe redux. “Please,” I beseech her, “mold me, guide me, show me where I went wrong.” And with the opening of her refrigerator door, it all becomes clear. When she told me to use rice vinegar in the recipe, she meant this, but I thought that. Although both items go by the same name, they are actually quite different.

But there are other times in life when the same moniker can denote vastly different things. Take Judaism, for instance. For the majority of Jews out there, the word Judaism evokes images of boring Hebrew school classes, endless High Holiday services, and nagging mothers, and guilt. Aside from some good food and jokes, most Jews have very few positive associations with their heritage.

For a small number of Jews, however, Judaism means something completely different. It’s not only a way of life, but the meaning of life, a rigorous intellectual pursuit, a profound joy, and a force that connects them to their families as well as all other Jews throughout space and time.

The reason that I was motivated to improve my salad recipe, when so many Jews could care less about improving their relationship with Judaism, is because I had already experienced the salad as it was meant to be and it was wonderful and delicious. If I had never tasted the salad with the correct vinegar – if Tammy had just offered me a recipe without my ever having tried it first at her house – I would have just assumed the salad itself was not worth eating as opposed to assuming that I had somehow made it the wrong way.

It was only because I knew what I was missing that I was able to go back and reclaim it. And herein lies the problem for most Jews in the world today. So few of us have ever had a deliciously positive, soul-surging, mind-satisfying experience with Judaism. And because so few of us have ever experienced it the way it was meant to be lived and learned and practiced, so many of us are willing to toss it away as quickly as a botched recipe.

If you’ve never experienced a Judaism worth relishing, go out there and find someone who has. Although creating those highs will admittedly require some effort, the recipe to get there is available to everyone.

And speaking of available recipes, here’s the one for Tammy’s salad:

The Tam Tam Everything Salad

Nathan Glauber's (z"l) Letter: A Lesson in Gratitude From A Satmar Hasid