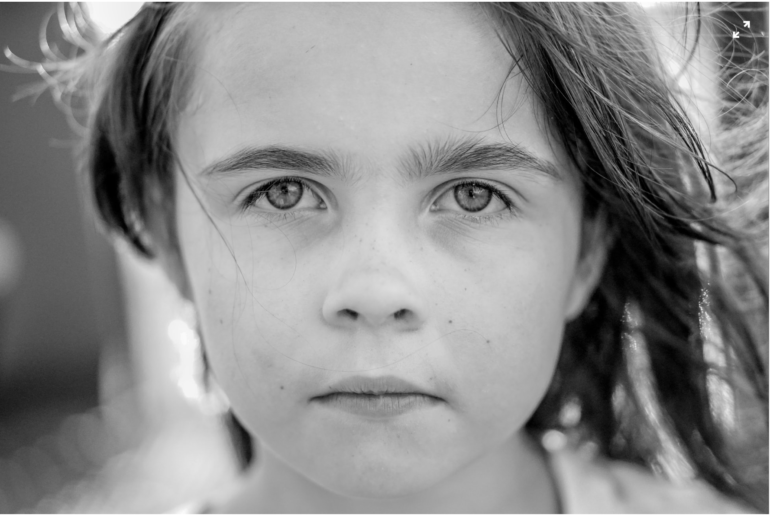 Two weeks ago, I got an email from a man (let’s call him B) who explained that he is “ frei” (no longer observant) because he was molested by an “Orthodox Jew” and because his molestation (and other molestations he knew of) were covered up by other “Orthodox Jews.”  (The quotations serve as a way of my distancing what Orthodox Jews are actually meant to be doing from what these individuals are doing.) B was troubled that I only present Orthodox Jews in a positive light and insisted that I be honest about the situation.

The truth was (as I told him) I had been working on a post about pedophilia in the Orthodox Jewish world already. More and more stories had been coming out about abuse, cover ups, and intimidation. There was even news coverage of a group of Hasidim raising money for a legal defense fund for an alleged child molester. I was more nauseous with every article I read. This is NOT what Torah Judaism is supposed to be about. It wasn’t a topic I could ignore.

I have no interest in whitewashing the shortcomings of certain people within the Orthodox world. Our Torah is perfect, our people are not. There are still many wonderful religious Jews out there, doing private acts of kindness every single day, but there are bad apples in the bunch. Very bad apples. And there are out of whack priorities which have created misguided policies which have been put in place by leaders in the Orthodox Jewish world. And children have suffered – unnecessarily suffered – because of these policies.

I have now exchanged dozens of emails with B and another person working to make changes in the system. I have called and emailed basically every rabbi I know over these last two weeks, trying to understand why these problems have occurred and what we can do to make things better. I plan to write a post on this issue as I get more information, but in the meantime, I realized that there’s something else that needs to be done.

B described to me how his pain has been two fold – the abuse itself, but also how people either looked the other way or actively protected the molesters. I wrote to him, “I’m so sorry! My heart is breaking over your situation. I don’t understand what’s wrong – why are they not *getting* it? Where is the compassion and love? Where are the “paths of pleasantness” and the “ways of peace??”

B responded, “Thank you for your kind words. One doesn’t hear them very often.”

How can that be, I wondered? Religious Jews are supposed to be ALL about compassion. As our sages teach, “Kol yisrael areivim ze l’ze” – “every Jew is responsible for one another.” As far as B is concerned the system failed him, the rabbis failed him, his people failed him, and ultimately God failed him.

B has obviously endured a tremendous amount of sorrow and while I can’t fix all of his problems I realized that there is one thing that I can do for him and every other survivor of sexual abuse in our community with your help. I can ask you to let him (and them) know that you care. That their pain is your pain. That you’re heartbroken over this information as it comes out.

There are too many wrongs that have been committed which have put innocent children into nightmarish scenarios. Let’s come together now and do something right. Please take a moment to leave a comment below, and if you’re so inclined, say where you live, what Jewish community you’re apart of (in terms of where you fall out in the spectrum of Orthodoxy).

All comments are welcome, but I’m particularly interested in hearing from Orthodox Jews – especially rabbis – this time. Please share, tweet, and email this post to as many people as you can, so that we can show both B and the world that there ARE many Orthodox Jews who are sharing in the pain of survivors, who demand that the victims be protected, not the pedophiles. And then please reach out to your local Orthodox rabbi and find out what you can do to help make our children safer, because actions speak louder than words.