The Truth About “an Eye for an Eye and a Tooth for a Tooth” (Is it Meant to be Taken Literally Within Jewish Law?) 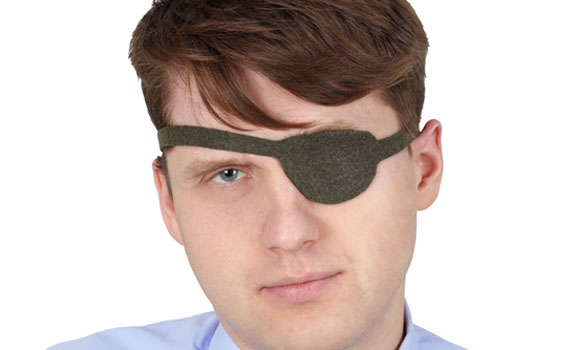 What that amounts to is a very educated people which is very ignorant about its own heritage. And being that we’re a small group, often living amongst many different types of people, it’s not so uncommon for Jews to confuse their beliefs with those from other religions.

So, for example, despite the fact that both birth control and abortions are allowed at times within Jewish law, many Jews nowadays confuse Judaism with Catholicism and believe that Orthodox law prohibits both in all circumstances.

When it comes to “an eye for an eye,” many Jews also misunderstand the Jewish view here and believe that this Torah verse is meant to be taken literally, much like it is within certain branches of Islam.

Which brings me to a case going on right now in Saudi Arabia where the Islamic court has sentenced a man to paralysis. The defendant was convicted of assaulting and paralyzing another man during a fight, and the court is searching for a sugreon who will agree to cut the defandant’s spinal cord in retribution for his crime.

Such a scenario never has, nor ever would take place within the Jewish court system because according to the Talmud, if someone damages or destroys another person’s eye, tooth, or any other bodily part, the punishment is not corporeal but rather monetary.

So if the Talmud rules that the punishment only involves money, why would the Torah use the language of one body part being equivalent for another? Because the Torah is trying to teach us that on some level an eye should be for an eye.

In practice we only sentence with a monetary retribution because a bodily punishment would be too barbaric according to Jewish thought. However, the deeper lesson here is that a monetary retribution is only sufficient if the perpetrator internalizes the severity of his crime – something that no one should be ignorant about.

What's Considered a Valid Reason to Convert To Judaism?