I’m A Hasid Who Joined the IDF. Here’s Why.

I grew up in a Hasidic home in the Har Nof neighborhood of Jerusalem and studied in Hasidic yeshivas until I got married. Because soldiers are considered heroes in Israel, most Israeli children, even haredim, dream of joining the IDF. I never believed that my dream would come true, though, until the day I met a Hasidic […]

If God Himself made open miracles to tell you that it was time to return to the land of your forefathers would you listen? The Biblical commentator Rashi asks (on the first verse of parshat Yitro) what it was that Moses’ father-in-law, Jethro, heard that motivated him to leave his homeland and idolatrous proclivities in order to join the […] 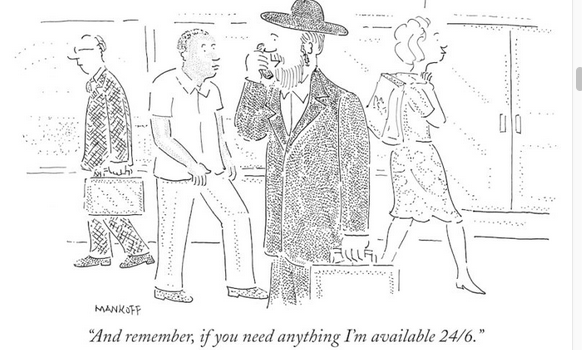 The Jews Who Saved Monticello Thomas Jefferson is buried at Monticello, his estate in Charlottesville, Virginia, along with Rachel Phillips Levy, a traditional Jew. How did a Jewish grave end up in Monticello? The answer lies in the history of a family whose own story is every bit as American as that of Jefferson himself. […] 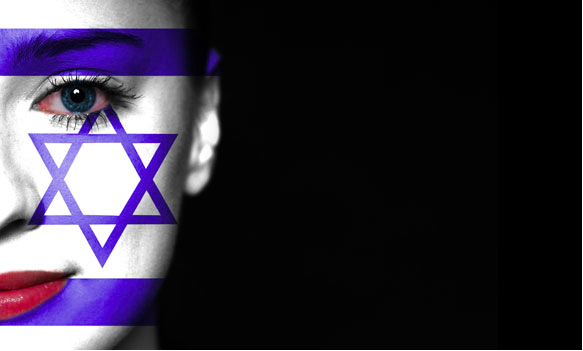 An Ethiopian Jew’s Journey To Israel

It was a whirlwind trip to a conference in Israel. I was running on very little sleep and meeting all sorts of interesting people. I had just spoken to a woman – an only child – who had lost both of her parents before her 30th birthday. Then another woman explained how her father, with […]