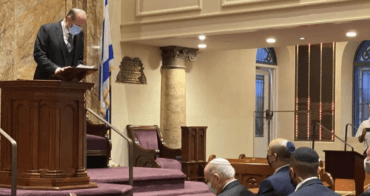 Due to his address to the United Nations General Assembly last week, Israeli Prime Minister Naftali Bennett spent part of the Sukkos holiday in New York City. He was happy to pray at the legendary Congregation Kehilath Jeshurun, also known as KJ. The 149-year-old Modern Orthodox synagogue on the Upper East Side is a favorite […] 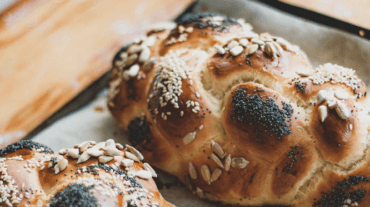