Dear Jew in the City, Do Sephardic Jews have their own language like Yiddish? Sincerely, Sara They sure do. It’s commonly called Ladino. (It’s also known by a few other names, but we’ll come to that.) Ladino started among Jews who lived in the Iberian Peninsula in the 15th century. Originally a dialect of Old […] 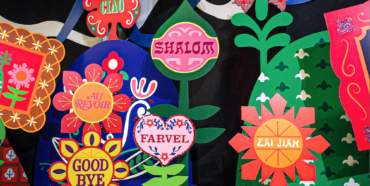 What Language Do Orthodox Jews Speak?

Dear Jew in the City- What language do Orthodox Jews speak? Sincerely, Madison Dear Madison- Thanks for your question but it’s a little like asking what language Catholics speak. (I doubt very much you’d expect all Catholics to speak Latin!)  Hebrew is the traditional language of the Jewish people – that’s the language in which […] 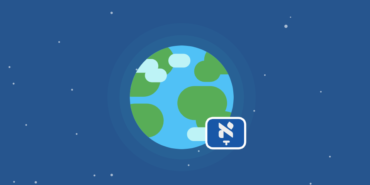 When a scion from a famous family of Yiddish scholars came on board to help Duolingo with its first Yiddish course, she realized that the academic version with which she grew up was not the same language used by 500,000 speakers worldwide today. That led to a collaboration with Hasidic Jews, who partnered with her […]