West Rogers Park Woman Meets Baby Whose Life She Saved Through Stem Cell Donation Brooke Dordek was attending a charity event when someone said, ‘do you want to have your cheek swabbed for Gift of Life to see if one day you’ll be matched?’ Little did this mother of two know that a short time […]

Herman Wouk, Legendary Author Who Brought Judaism Into the Mainstream, Dies at 103 Herman Wouk, the bestselling Orthodox Jewish author whose literary career spanned nearly seven decades and who helped usher Judaism into the American mainstream, died Friday. He was the author of two dozen novels and works of nonfiction, including the Pulitzer Prize-winning “The […]

If You Want To Strengthen Your Faith, Antisemites Can Help

As the Jews prepare to receive the Torah this Shavuos, let’s be honest – faith is harder to come by than ever. In a world where science has almost everything figured out, who needs God? In a time where it is exceedingly uncomfortable to see our nation as different from others, how could we believe […] 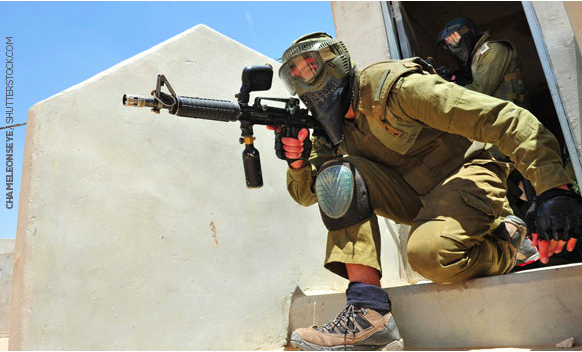 Why Israel Searched For The Boys Even Tho’ They Heard Gunshots

The shloshim (the end of the thirty day mourning period) for Eyal, Gilad, and Naftali – the boys in Israel who were kidnapped and killed by terrorists last month – was yesterday. There is a question I have been wondering about ever since their bodies were discovered and the tape of their phone call to the […]