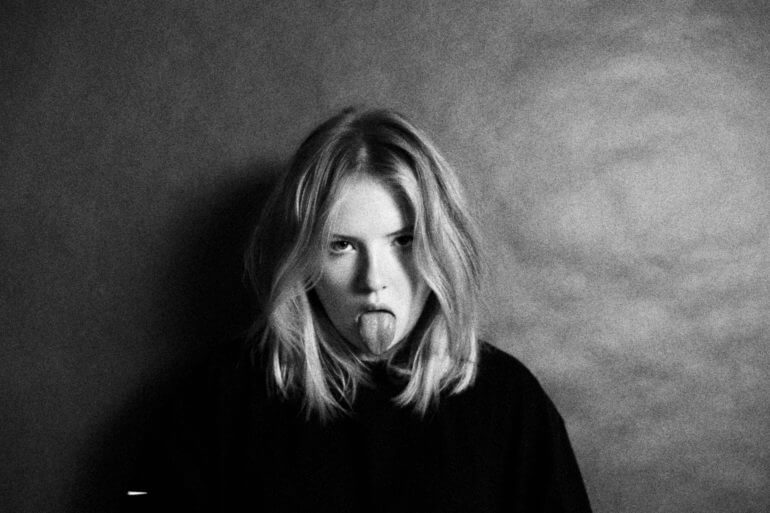 Honoring your parents is a Torah commandment that Jews of all backgrounds seem to know well. Jewish guilt is an often joked about stereotype and parents can sometimes become experts in guilting their children to abide by their wishes under the aforementioned commandment.

In all seriousness though, part of a healthy psychological development for a teenager is to actually make a break from his parents to some degree. He has to test limits, be contrarian at times and maybe even exhibit some anger to see that his parents are still there for him, even if he doesn’t always behave perfectly.

This crucial teenage state of development seems to contradict the Torah commandment of Kibud Av v’Em (honoring one’s mother and father). How can we both explore healthy boundaries and follow Jewish law?

First of all, we must determine from whose perspective we are looking at this question. The teenager may very well be unable to avoid this conflict (as it is, many times, a natural occurrence), and so reasoning with him may not be an option. In such cases, it is important to instruct the parents to consider the rule found in the Gemara that a parent can forgive (in advance) any transgressions committed towards him, and see when to apply it. Obviously a balance needs to be struck between absolving the child of responsibility for his actions on the one hand, and giving him the space he needs on the other, and perhaps a mental health professional should be involved in that process.

However, if the teenager is the one asking this question, it is important to set up one central halachic principle: while a parent cannot use the commandment to respect one’s parents in order to control a child’s life, the child should do his best to avoid directly disrespecting his parents. While a child has the right to control his own life-choices (and those are not beholden to kibud av va-eim), he does not therefore also have the right to be dishonest, throw insults, badmouth his parents to others, etc. One must do his best to respect his parents, while at the same time pushing forward with those things he feels are central to the way he would like to structure his life.*

*Please note: It’s important for me to emphasize that I am a rabbi, not a mental health professional, and so my answer to these questions can only focus on the halachic-rabbinic side of things. It may very well be that in addition to a rabbi, a therapist must be involved in the process, and use the tools at his disposal to assist and direct.

Author of the newly-released Nafshi Beshealti, a book on Jewish law and mental health.

Rav Yoni Rosensweig is the founder of the Maaglei Nefesh center for Halacha, community and mental health. He is also the Rabbi of the Netzach Menashe community in Beit Shemesh, and author of several books.