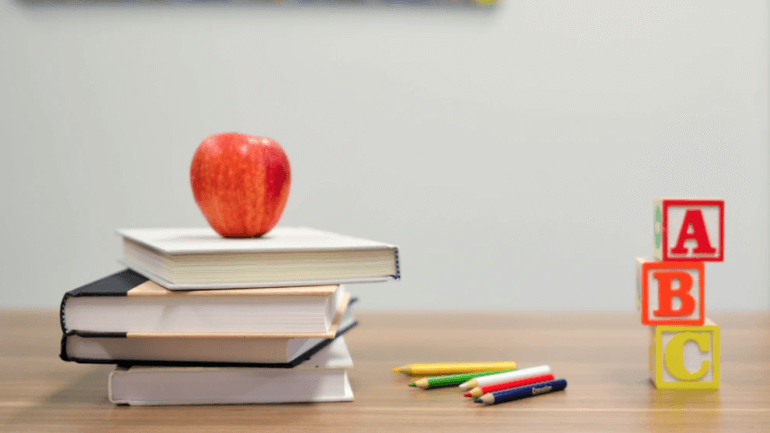 Is secular education permitted according to Jewish law? Do parents have any responsibility according to Judaism to give their children the knowledge to be able to make a living and get around in the world?

Thanks for your question. I think that I – and this site in general – might best be defined as “right-leaning Modern Orthodox.” So please be advised that what I express as an opinion here does not necessarily reflect the position of all communities.

Probably the most famous statement on this subject appears in tractate Kiddushin, on page 29a. There, the gemara names some of a father’s responsibilities: these include to circumcise his son, to redeem him (if a firstborn, i.e., pidyon haben), to teach him Torah, to marry him off to a woman and to teach him a trade; some add to teach him to swim. Rabbi Yehuda says that any father who doesn’t teach his son a trade is through this omission actually teaching him to steal. (This piece of Talmud is discussing a son but some authorities, like the Maharam Shick, write that one is also obligated to teach his daughter a trade. Let’s not get too bogged down in that aspect today.)

Later in Kiddushin, on page 82a, Rabbi Meir says that a man should teach his son a “clean and easy” trade and pray to Hashem, from Whom financial success comes since there’s no profession that can’t lead to either poverty or wealth. Ultimately, one’s success in his chosen profession comes from God.

The gemara on this mishna notes that the world needs both perfumers (a sweet-smelling trade) and tanners (a foul-smelling trade). Those who get to be perfumers are fortunate. Tanners? Not so much.

You’re probably familiar with the famous statement in Avos 4:1, “Who is considered wealthy? The one who rejoices in his lot.” Perhaps less well known is the continuation of this mishna, which derives this lesson from Psalms 128:2, “If you eat of the work of your hands, you are fortunate and it is good for you.” The mishna concludes that it is “you are fortunate” in this world, “and it is good for you” in the Next World. This certainly seems like making a living is more than a necessary evil – it looks like it has inherent value!

Another famous discussion on this topic occurs in tractate Brachos (35b). The Sages question the verse “you shall gather your grain” (Deut. 11:14, implying an occupation) in light of “This Torah shall not depart from your mouths” (Joshua 1:8, implying full-time Torah study). Rabbi Yishmael explains that the verse from Deuteronomy teaches us that we are to engage in “the way of the world,” i.e., earning a living. Rabbi Shimon bar Yochai disagrees, saying that if a person plows in one season, sows in the next, then harvests, then threshes and then winnows, there will be no time left for Torah (and therefore, one’s occupation should be Torah alone). The great sage Abaye observed that many acted according to Rabbi Yishmael’s opinion (combining an occupation with Torah study) and were successful. Many acted according to Rabbi Shimon bar Yochai’s opinion (Torah study alone) and were not successful.

The phrase “the way of the world” in the previous paragraph is derech eretz in Hebrew. This is a phrase that can mean different things depending on the context. For example, we often use it to refer to good manners. In this context it is understood to mean earning a living but the Maharal (16th century) says it means much more. The final mishna in the third chapter of Avos discusses the interdependence of Torah with derech eretz, but also the interdependence of Torah with kemach (literally flour, meaning one’s sustenance). The Maharal therefore understands kemach to refer to earning a livelihood and derech eretz to refer the knowledge that it takes for a person to be a part of the natural world. It therefore refers to studies other than Torah, such as math and science.

Rabbi Samson Raphael Hirsch (19th century) cast the net even wider, understanding derech eretz to include the knowledge necessary to be an engaged member of society. Hence, his philosophy has come to be known as Torah im Derech Eretz – “Torah along with the way of the world.”

The Rema (YD 246:21) writes that one should work every day in order to earn his living and use the rest of the day and the night to study Torah; he bases this upon the aforementioned verse from Psalms 128. He continues that if one intends to occupy himself solely with Torah and not to work, instead supporting himself from charity, he desecrates God’s Name and dishonors the Torah because, as we have discussed, any Torah that doesn’t incorporate work with it ends up attracting sin.

So we see that there’s plenty of basis to permit not only earning a living but secular studies in general. As noted, this is the approach favored by those in Modern Orthodox communities. In fact, the motto of Yeshiva University, the premier Modern Orthodox institution of higher learning, has for decades been “Torah uMadda” (“Torah and secular knowledge.” This is not the place to discuss the nuances between this motto and “Torah im Derech Eretz,” though there are some).

So yes, secular education allowed in Torah institutions and plenty of schools offer excellent secular studies programs not because they have to but because they want to produce well-rounded, observant Jews who are well-equipped to function in the modern world.

Fayga Leah Landau on How Not To Fear The Yomim Noraim