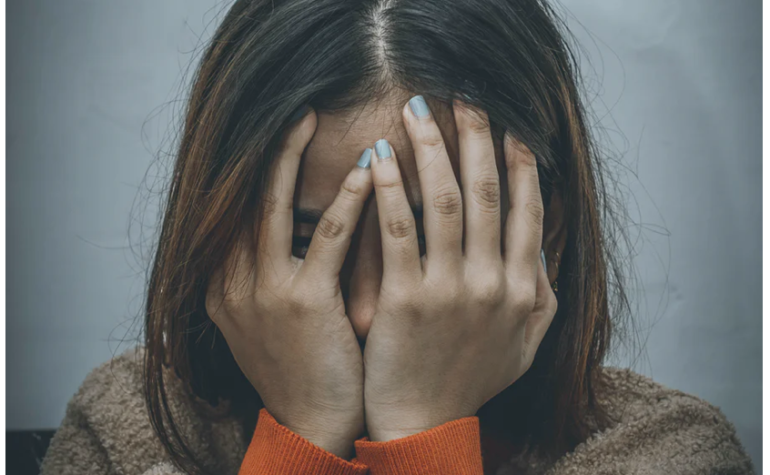 Is The World As Terrible As We Think It Is?

Do you also feel that the world is simply coming apart at the seams? That humanity is crash-landing into oblivion on the backs of emptiness, instant-gratification, confusion, craziness, anger, and hatred? I was reading something the other day that made me think. “Love,” writes Rav Kook, “must permeate our hearts through and through. A love for everything. A love that begins with all creation, manifests into a love for humanity, and culminated into love for all Yisrael. (Middos HaRi’yah, Ahava 1-2)”

To love the world. An interesting idea. The world seems crazier than ever before. It might be. The world feels heavy. Humanity has taken a beating. The death-toll of Covid-19 is staggering. Old social issues like racism compete with new social issues like gender identity. Extremism, polarizing United States politics into what feels like the early warning tremors of an all-out civil war.  And of course, who can forget Meron, Israel’s never-ending war with Hamas, and rising antisemitism?

A Stoliner Chossid was quoted as saying, “This Lag Ba’Omer wasn’t a Lag Be’Omer, this Shavuos wasn’t a Shavuos, now let this Tisha B’Av not be a Tisha B’Av!”  We do not need any more negativity. We are drowning.

Negativity is exciting. We are bombarded with videos of violence, angry people shouting their opinions at us, and story after story of horror and evil. We are over-stimulated by it, and we are also numb to it. And it is precisely our numbness that inspires our fear and disgust with the world. It is as if negativity has won, it has gotten us to agree and buy into what it sells us.

This is nothing new. Researchers have long ago discovered the brains natural inclination to encode negative data 5-times stronger than positive data. We are more likely to be stung by insults than to be elevated by praise. To grapple with criticism than be soothed by compliments. To respond more strongly to negative events than to positive ones.  This is why the world’s narrative is so negative. We simply gave up contending with the Negativity Bias.

We have to think about how we think of the world.

The other day, as a I was waiting at a traffic light, I noticed an elderly woman wearing a mask and gloves gripping her walker tightly as she bent down to pick something off the floor. I wondered if she needed help until she straightened up. In her hand was a crumpled coffee cup and a used straw. She slowly shuffled across the intersection and threw it in the garbage pail on the corner.  I imagine I am the only who noticed. And I teared up.

How wrong we are.

The world is so much more beautiful than the sum-total of all that is wrong with it. People are more considerate than what the news reports. Humbler than what we post on social media. More loving than politics, more significant than entertainment, and we really do care deeply. Very deeply. About each other. We recognize hardships and we chip in to help others. We care about helping the less fortunate and we care about everyone succeeding. This is what the progressive left and conservative right fail to honor. They are more interested in fighting than values.

Rav Kook asks us to Love. He invites us to love the world. It means catching glimpses of beauty reflecting off each other’s smiles and actions. It means stopping to breathe in all that is right with humanity. Revolutions have burst forth from the wellsprings of creativity. Erupting through the ceilings of structures, shattering the narrow walls of stagnant thinking, and offering us a glimpse into how humanity can be actualized. We are privy to the most amazing advances in Torah, technology, ideas for living, and so much more.  It is a marvelous time to be alive!

Yitzi Horowitz, LCSW is a psychotherapist in private practice located in Long Island, New York.  He works with people from various backgrounds towards helping them on their quest for healing, meaning, and happiness.  He is trained in numerous psychotherapy modalities and has a particular interest in people’s experience with religion, faith, and spirituality.