The Kosher Blue Apron and Hello Fresh Is Finally Here! 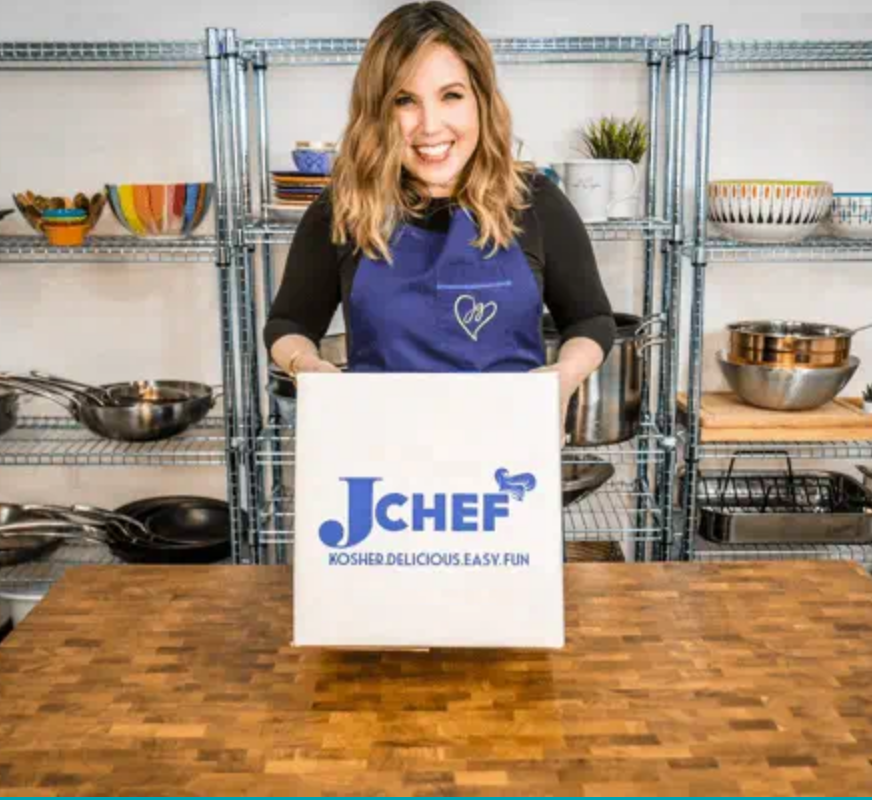 The last decade has seen two major consumer trends: an increased desire for convenience and an increased desire to be healthy and know what’s in your food. Delivery meal kit services like Blue Apron and Hello Fresh were born out of the marriage of these two consumer demands and are part of a $1.5 billion industry.

While the added healthiness, freshness, and convenience of these services has been a great addition to the lives of countless non-kosher consumers, the kosher market has patiently waited on the sidelines. Until now. 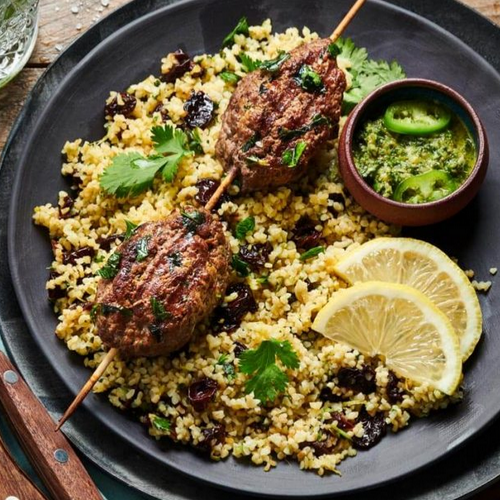 “You can order for two nights that week or for three nights that week…you select the number of servings you want and all of the ingredients are delivered to your door, perfectly portioned. Not only that, it comes with the recipe card. Every single recipe [takes only] 30 minutes from box to table. So the moment you open your box, you will have dinner on the table in 30 minutes.” Vegetables are checked, everything is hechshered, making it easy for everyone to nail kosher gourmet. Each recipe is hand-curated by Jamie to only need six simple steps to complete. “Anyone can do it. People’s kids have been cooking this. It’s been something fun they’ve been cooking with their spouse or their kids. Some people even asked us to translate the cards into Spanish so that their housekeepers can make it!” 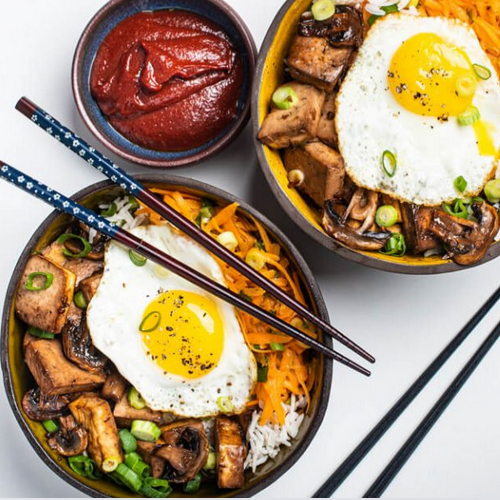 The flavors of recipes range from the familiar to the exotic. “We’ve got a shawarma and rice skillet dinner, a nice chicken harvest bowl, some basics. Then, if you want to stretch out of your comfort zone, there’s Korean food, there’s Thai food, there’s a crispy lemon trout or a sesame sumac salmon, so you get to work with some spices or try come other cuisines that you otherwise wouldn’t try.” While the global digital media industry has made kosher cooking and the idea of kosher recipes more accessible, credit goes to kosher consumers for expanding their own ideas of what kosher food can be. “Once their eyes were open and you could almost lick the screen from the type of content that was being produced…the food companies caught up.” All these interesting spices, condiments and ingredients are now on the shelves.

The kosher entrepreneur started out as an HBO producer, and after becoming observant, she created a kosher media empire. Between her award-winning magazine Joy of Kosher, her website JamieGeller.com, her seven cookbooks and more, the past decade has been one of rapid growth.  Currently, her company Kosher Network International is the most-watched Jewish food network in the world with almost 1 billion views.

“We have 10,000 recipes on JamieGeller.com, and some of our most popular content are what we would call the classics.” Recipes from Ashkenazi staples such as challah and kugel are trending alongside Sephardi flavors of malabi and kanafeh. “These things are trending out of control…you don’t get a billion views just from staying in the Jewish shtetl.” Geller is proud to share our flavor heritage with the wider world. “What to us was boring and expected has become exciting and ethnic for other cultures.” 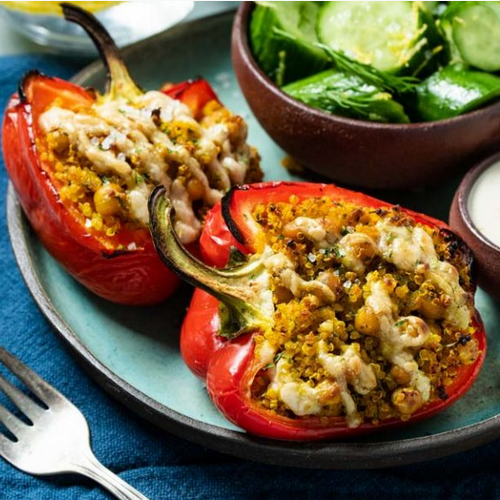 “Every week is a new menu.” The streamlined process with 24/6 livechat make it a seamless experience. While logistically everything is packed and shipped overnight in Miami, it is delivered just like an Amazon package, with a state-of-the-art cooling system that keeps it like a fridge. “It’s amazing for an Air BnB type vacation…when you’re going to more exotic far-flung locations…this is an incredible resource for you.” While it is only available in the United States for now, they have been getting requests to bring it to countries like England and Israel. With proprietary spice rubs and more available just for subscribers, this is a boon for true kosher foodies. “This allows me to test something and if people love it, it’s available to everyone.”

For a limited time, JChef is offering 30% off for new subscribers. Visit jchef.com to find out more.

How Do I Deal With Rude Jews During Chol HaMoed?