Does God Still Talk to People?

In November 1995, I was a sophomore at Johns Hopkins University. Secular-raised, jeans-wearing, I was trying to sort out my relationship with G-d.

Though I was not “shomer shabbat” at the time, I took long walks on campus on Saturday afternoons, seeking my own personal connection with the divine. I hadn’t resolved what kind of Jew I was going to be, but I knew connecting deeply with G-d had to be a part of it.  I also knew that connecting deeply with G-d was … not exactly normal in any Jewish community I’d ever been part of.

When Yitzchak Rabin, the prime minister of Israel, was assassinated that month, kids in the Jewish Student Center said the assassin had acted “because G-d told him to.”  Their words were like a splash of ice water.  I’d never heard someone report they did something good “because G-d said so.” Suddenly I worried my efforts to “hear G-d” might be more insanity than Jewish spirituality.

I struggled with this through my best creative outlet. I began an independent study in the JHU Writing Seminars department, and started writing a novel to explore what Jews actually thought about talking to G-d.

I quickly learned the traditional Jewish teaching that the time of prophets ended some 2500 years ago. But I wondered: what would it be like if prophecy hadn’t ended, but the great Jewish prophetic tradition had simply gone “underground”? What would it be like if a not-so-observant girl something like me was unexpectedly called to join that secret community?

To answer my question, I had to learn a lot about Judaism.  More than twenty years later, my efforts produced The Prophetess, my first novel, published last month by Bancroft Press. 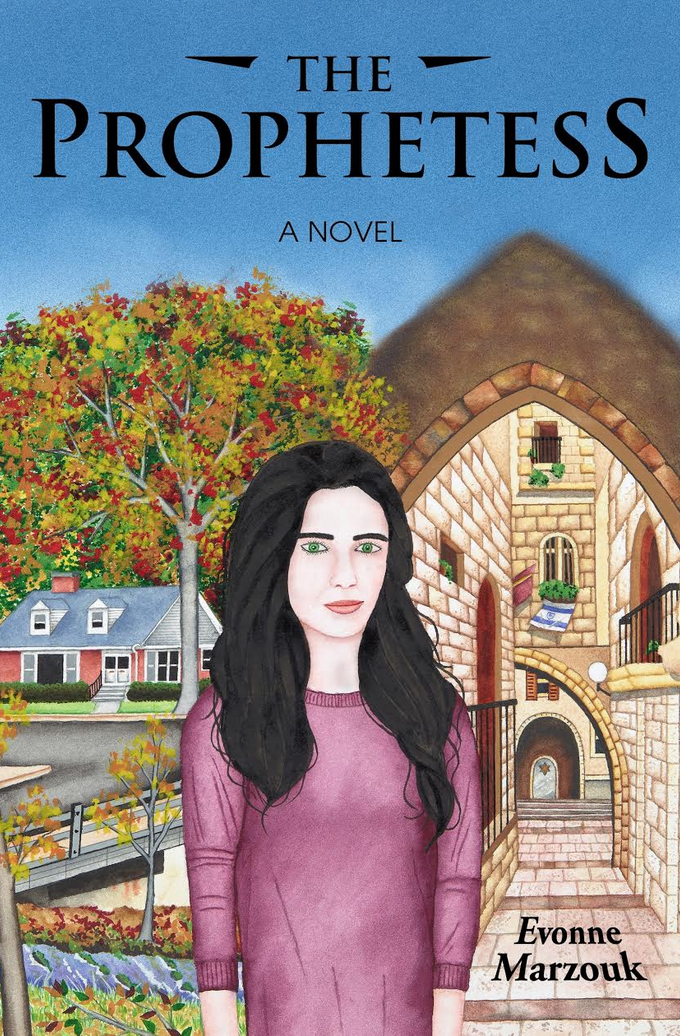 As I personally learned and grew more deeply in my Jewish life, I discovered that even many observant Jews were uncomfortable talking directly about G-d.  The divine concept feels big, unapproachable, hard to (and not even permitted to!) visualize.  But after a time I found the parts of Jewish tradition that do focus on G-d and our relationship with the divine. It’s not in the Jewish law and practice; it’s in Jewish mysticism.

Many Jews have been raised with the concept that Jewish mysticism is overly abstract and arcane, superstitious and “kooky,” or off limits to everyone but the most righteous. However, there are some basic, beautiful elements of Jewish mysticism that everyone can understand – and if we lack them, even the most meaningful aspects of Jewish life can seem dry and meaningless.  These include basic concepts like “what does it mean to be a soul?”, “what is my life purpose?” and yes, “how can I have a meaningful relationship with G-d?” My goal was to work some of these concepts into my book.

My interest in connecting to G-d eventually led to Torah Judaism.  The more I learned, the more I wanted to know, and even though we weren’t always talking about G-d, we were certainly talking to G-d in our prayers, and doing our best to serve G-d with our actions.

The truth is that there is not that much we can know about G-d with our limited human mental capacity. But, although direct prophecy is not available to us today, each of us can still have an enriching relationship with G-d. Jewish tradition teaches we can try to achieve that – and that G-d wants us to try.

In my novel, the main character Rachel struggles and finally forges her own personal relationship with G-d, as well as her own power as she joins a secret community of prophets. She learns to grow into her own particular gifts and life purpose, as I hope everyone who reads the book will be inspired to do.

Fiction allowed me to express all of this in a story imagining a secret community of Jewish prophets today.  But I believe these lessons are relevant for all of us, in a world of prophecy or not.

Evonne Marzouk grew up in Philadelphia and began writing and publishing poems and stories as a young child. Evonne attended the Johns Hopkins University and received a B.A. from the Writing Seminars program, with a minor in Religious Studies. She has worked on a range of international policy and communications projects for two decades as an employee of the U.S. Environmental Protection Agency. From 2004-2014, Evonne founded and served as executive director of Canfei Nesharim (recently merged with GrowTorah), an organization that teaches Jewish wisdom about protecting the environment, and she co-edited Uplifting People and Planet, a collection of Jewish environmental core teachings, published in 2014. Her first novel, The Prophetess, was published by Bancroft Press in 2019.

Will There Ever Be Peace Between Jews and Arabs According to Torah?