With the 6th Annual All Star Awards less than 2 weeks away, we are thrilled to give you a preview of some of the wines being offered at the VIP Pre-Party and after-party, courtesy of Herzog Wine Cellars. We spoke with Gabriel Geller, to give us a “taste” of what’s trending in wine and what varietals to look forward to at the All Stars and beyond.

Gabriel Geller has been in the wine industry for a long time and started professionally when he was in college. He joined Herzog, Kedem and their parent company Royal Wine four years ago. “We import and distribute from New Zealand, France, Spain, Italy, Israel and many others. We have roughly 60-70 different suppliers from all over the world, aside from Herzog and Kedem.” He spoke about why wine is such an important part of world culture, and specifically our Jewish one. “Wine is a way that connects people together and connects us to cultures from all over the world. It is tightly connected to culture, when it comes to our tradition, kiddush and all the ceremonies in which we use wine, connected back to the Beis Hamikdash.” Geller appreciate that it also provides “…ties with nations from all over the world, to the land, climate, traditions and habits in each and every country where wine is produced. It is a very big part of human history and its something that is fascinating. It’s not just any beverage, it’s something that I can connect with on a much deeper level.” 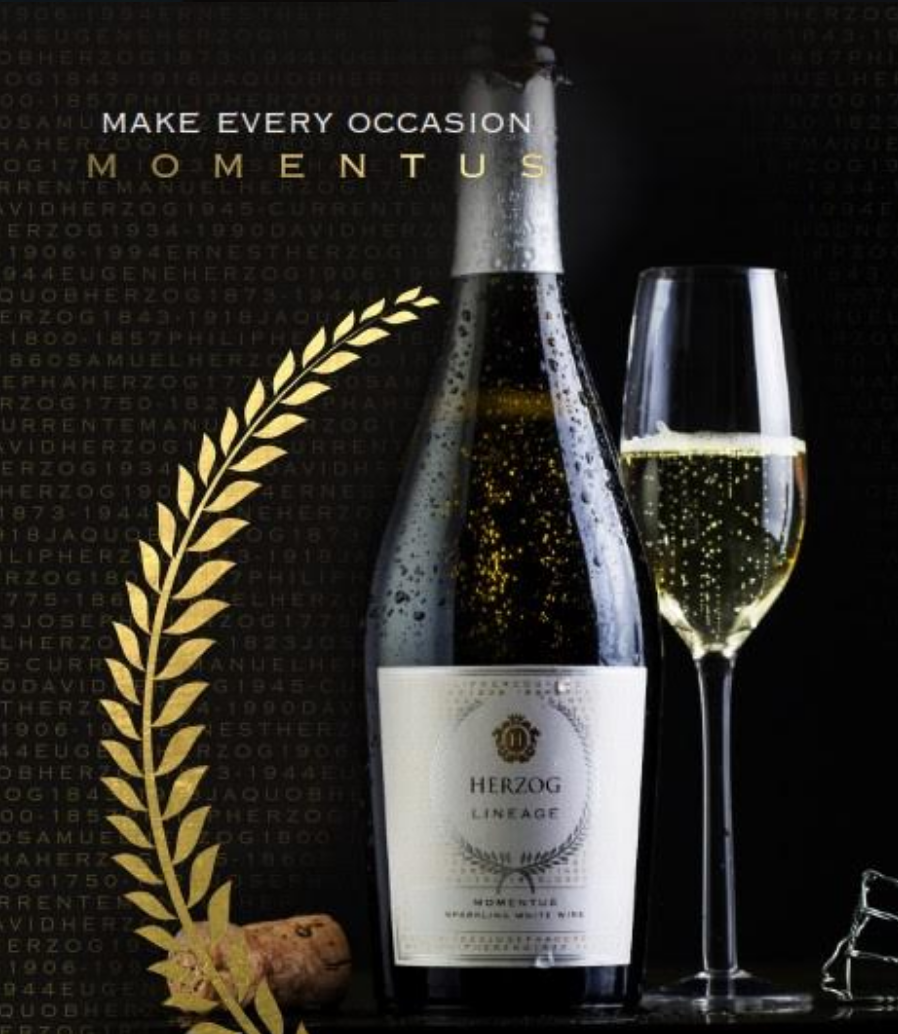 According to Geller, there are two main trends going on now in the kosher wine world. “The sparkling wines until 2-3 years ago were really not such a hot commodity. However, that has changed tremendously. The sales are really crazy and the demand for them has gone through the roof.” This is not just limited to Champagne. “When we’re talking sparkling wines, we’re talking all the way from the fancy high-end Champagne from France through Prosecco through Cava.” Geller’s current favorite and the wine he is most excited about is the Herzog Lineage Momentus from California. “This is a gateway to dryer sparkling wines because its a little sweet. It’s mevushal and great for events.”

Speaking of which, Geller is thrilled to share that the Momentus will be served at the All Stars Event. “There will [also] be several wines from Herzog Wine Cellars in California, the Special Reserve Quartet. There will also be wines from France: Bordeaux and Alsace, Israel such as Shiloh and Tabor, and Rioja from Spain. These are some exciting wines that will probably be a huge hit at the event.”

In terms of other upcoming releases, Royal is pleased to roll out two great new wines from France: Champagne Drappier Rosé de Saignée, who is releasing a bottle of rose champagne and Château Léoville Poyferré Saint Julien from Bordeaux, France, who is releasing a new 2017 vintage at KFWE in February. For what to serve at your Chanukah party, Geller says that the current trend works in favor of traditional cuisine. “Sparkling wines go great with deep-fried foods including of course latkes, and more savory Chanukah menu items. I would go with Momentus for the sour cream and applesauce.”

His main advice for those trying to work on their wine knowledge, enjoyment or collection is “Never turn away a glass of wine, even if you think you won’t like it, taste it. You can always put down your glass if you don’t like it. Be open-minded and try something different as often as possible.”

When Are We Allowed to Publicize a Problem in The Orthodox World?

The Big Story That The Media Always Misses About Orthodox Jews