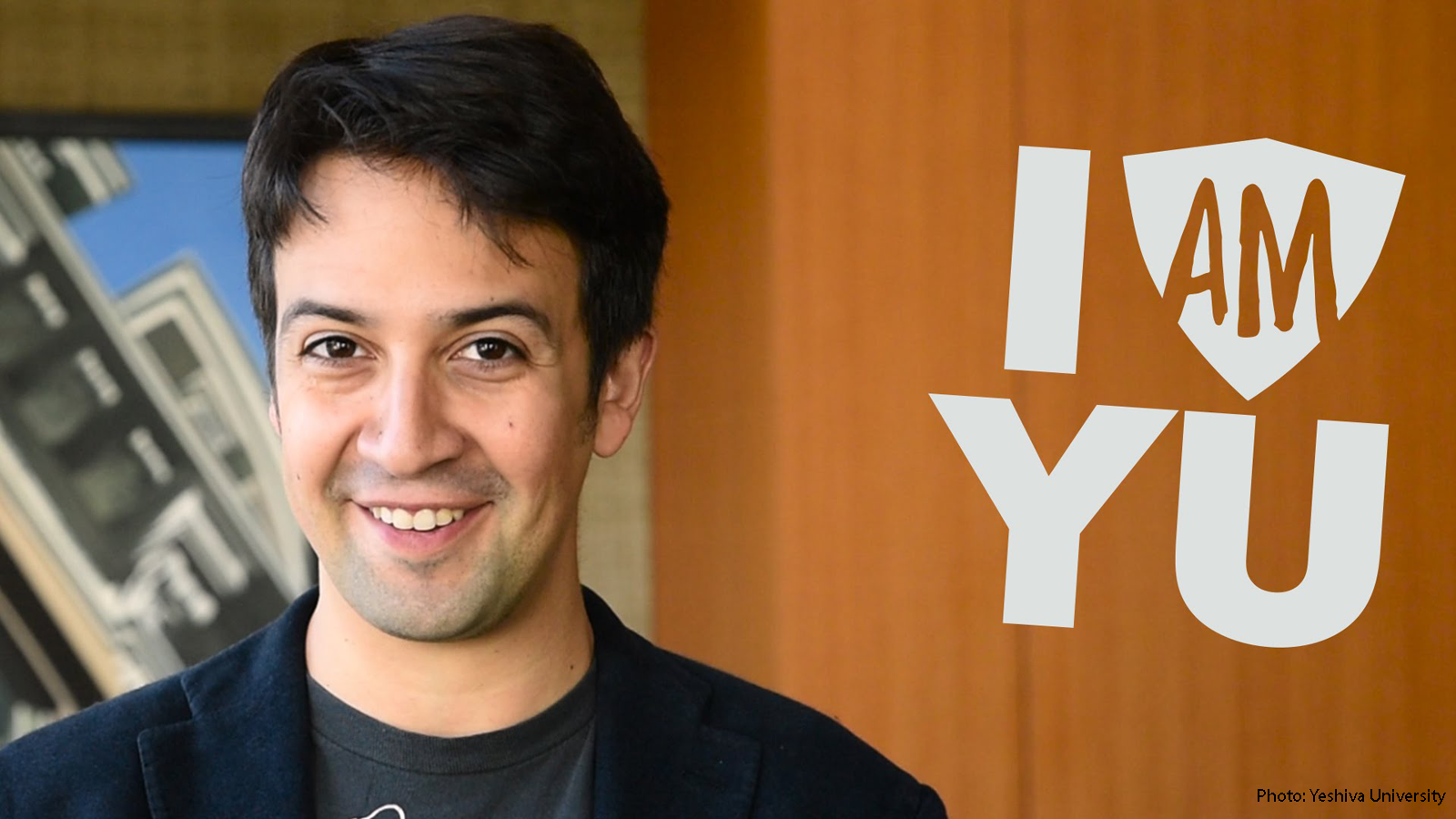 Hamilton Creator Helps Yeshiva University
Lin-Manuel Miranda, star and creator of the uber-popular, groundbreaking musical Hamilton, has something powerful to share about Yeshiva University. While he received an honorary PhD from YU and his mother teaches there, it is his reverence for all that the school has achieved that inspires him to help their campaign.

It Takes Devotion to Play An Orthodox Jew on Chicago Med
Ato Essandoh is not even Jewish, let alone a Frum Jew, but plays one on TV. As part of the new starring cast of NBC’s Chicago Med, he has researched the ins and outs of portraying an Orthodox Jew to great effect.

Miami Kosher Cafe Celebrates Control of Zika
To celebrate the CDC’s declaration that the Zika Virus was officially under control in Miami, Zak the Baker is offering a free lunch to all pregnant women who come to his famous cafe and bakery. Zak Stern’s own wife is pregnant, so the celebration is personal as well.

My Workers Survived by Keeping Shabbat
Daniel Peretz, the owner of a store and furniture gallery in the heart of Manhattan, tells how Shabbat observance saved his life on the night of last week’s Chelsea Bombing. Because of Shabbat, he and his workers were not in the store when a bomb went off in a nearby dumpster, injuring scores.