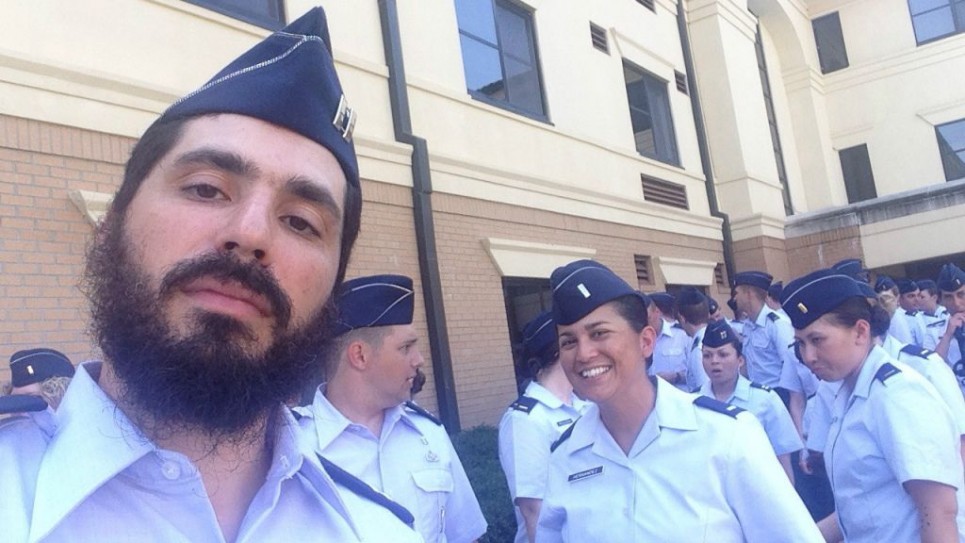 Oliver Sacks: Sabbath – A homosexual doctor discusses his early love of Shabbos, how he lost it…and how he got it back. The article also recounts the moving way our 2013 Orthodox Jewish All Star, Nobel Laureate, Robert Aumman, treated his gay cousin

Rabbi Harizy’s Man Camp – Read how the Rabbi helps people “get married and stay married”, from behind the counter at a falafel restaurant

Resurf Aims to Teach At-Risk Kids how to Surf and Stay Afloat in Life – Oran Bendelstein surfs, helps kids at-risk, and is an Orthodox Jew

Why OMI's "Cheerleader" Is Nothing Like a Jewish Wife