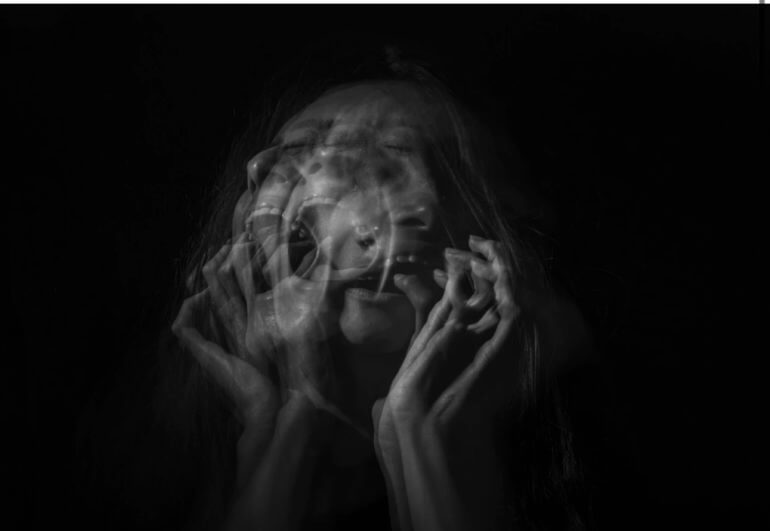 Wrestling With Suffering: When Should You Question God?

This summer I had the pleasure of hearing Wall Street Journal writer, Josh Prager; he told the story of how when he was seventeen years old, a bus he was riding on got rear-ended by a truck which left him paralyzed. While Josh was in the hospital recovering shortly after the accident, some of his visitors attempted to comfort him by saying “gam zu l’tovah,” which literally means “this too is for the good.” This phrase was coined by the teacher of the famous Rabbi Akiva of the Talmud. Rabbi Akiva adopted a version of this saying and used it throughout his life.  One well-known story of its usage involved a journey with many hardships. Along the way, his horse ran off leaving him to continue by foot, but instead of becoming angry at God, he said “this too is for the good.” Then later that night, once he was settled in, his campfire went out, but instead of being negative, he said “this too is for the good.”

Rabbi Akiva didn’t know it at the time, but all the bad things that had happened to him turned out to be for the good when a group of bandits came through the woods that night, but didn’t hear him because his horse wasn’t there to neigh and didn’t see him because his fire wasn’t there to glow. Only then did he truly understand why the bad things that happened to him “too were for the good.”

The way that the visitors spoke to Josh got me thinking about a problem that some Orthodox Jews have which I believe comes from a lack of properly understanding Jewish philosophy. In a recent post about the challenges of Orthodox divorce I discussed the fact that this world is one in which stronger people can take advantage of weaker ones and I noted that if I were God I wouldn’t have made the world this way. I got a lot of anger from the sentiment that I expressed.  A lot of “how dare you’s” from people. I meant no disrespect to God (God forbid!). I just meant I don’t understand many of God’s ways. I asked those who were questioning me if they’d make the Holocaust if they were God. If they’d let babies die and let children get molested.

Judaism believes that God is perfect and that everything that God does is perfect and therefore, I’m afraid that such a mentality sometimes leads those of us who believe in God’s perfect world to lack empathy for those who suffer in it. If everything happens according to God’s will, then we should look at every tragedy, every heart ache and simply exclaim: “gam zu l’tovah!” And yet, something seems very, very wrong with such an attitude because just as we are expected to believe in God’s perfection, so too are we expected to be compassionate. So how do we resolve this seeming conflict?

I believe that when it comes to other people’s pain and suffering, we must feel some unease towards God’s ways. But don’t take my word for it. Moshe Rabbeinu (Moses our teacher) is the one who taught me this lesson:

In the Talmud we are told of a time where Moshe gets a chance to look generations into the future and sees a scene of Rabbi Akiva (yep, the same rabbi from before) teaching Torah to his students. Moshe is amazed at Rabbi Akiva’s insights and Torah mastery. He’s beyond impressed. And so he asks God to show him Rabbi Akiva’s reward.  One can only imagine what Moshe expected Rabbi Akiva would receive for all he had accomplished.

Suddenly, Moshe beholds a ghastly scene: Rabbi Akiva is being burned alive at the stake by the Romans. Moshe Rabbeinu is horrified. Tortured. He exclaims to the Almighty, “This is his Torah and THIS is its reward?” Moshe Rabbeinu has the audacity to cry out to the Master of the Universe: “Hashem, how COULD you?!”

I was horrified to hear how insensitive Josh’s hospital visitors had been. At the end of his speech people were invited to ask questions or make comments. I stood up at the microphone and told Josh that a few months earlier, I had had a bad night’s sleep because my kid had been up a lot, and I wrote on twitter that I was exhausted because of it. Some well-meaning person then commented: “gam zu l’tovah,” and I remember thinking – “You idiot! How DARE you tell me to see the good in my suffering. All I want from you is sympathy right now.” I told everyone in the room that gam zu l’tovah must ONLY come from the person who is going through the challenge. And that was just for a bad night’s sleep. How much more so for a true tragedy like what Josh suffered.

And there’s a Torah proof for that one too.  Although Moshe questions God for the “reward” that Rabbi Akiva received, we see the same scene in the Talmud, but this time from Rabbi Akiva’s vantage point:

As Rabbi Akiva is being burned alive at the stake, he is laughing! Why? Well, he explains that his whole life, as commanded in the Shema he loved God with all his heart and all his soul, but he was never able to love God “b’chol meodcha” with all his might. But now that he’s being physically tortured for being a Jew and studying Hashem’s holy Torah, he can finally say that he is loving God with all his might.

And that, I believe is the answer to our question. For another person’s pain we should feel troubled with how the world is working. I’m not suggesting to harbor deep resentment towards God, but if we don’t feel any sort of tension in watching the suffering — if we don’t think, “How is this fair?” — have we really internalized their pain? And are we going to be motivated to help them deal with it? We won’t always get an answer to our questions. In fact, God’s response to Moshe’s question simply is: “Hush, this is how it is.” But before we accept other people’s suffering, let’s suffer a bit with them. At the same time, when we have our own travails, let’s try our best to be like Rabbi Akiva and his teacher and always find a way to see that it too is for the good.

Why Do Rabbis Just "Make Stuff Up?"