“Science doesn’t give answers, it ask questions. And it’s certainly not all questions and not all things are answered.” 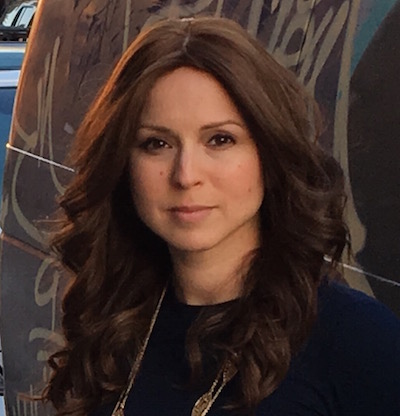 The Jewish Secret to Financial Freedom