Since its founding in 2007, Jew in the City has been fighting to change negative perceptions about Orthodox Jews. This past March, we launched JITC Hollywood Bureau to advocate for authentic and human depictions of Jews in Hollywood. This documentary was made in collaboration with PhilmCo Media and is the first part of a three […] 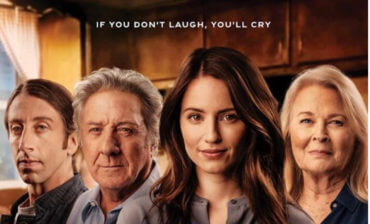 A Conversation with Mayim Bialik on Her New Film, As They Made Us

Mayim Bialik is already a star on-screen — she was the title character in Blossom early on in her life and then continued her rise as Amy on The Big Bang Theory. She has been a longtime friend to Jew in the City and its founder, Allison Josephs. Now, Mayim is out with a new film […]