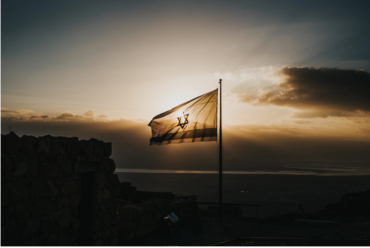 Jews In Hiding (No More)

From Roman invaders And Hellenist Greeks From violent Crusaders Those days were so bleak From Inquisitors in Spain And Nazis of Reich three Cossacks in Russia And then the KGB   But not in New York, Toronto, or LA. Not in London, Lima, or Paris, we won’t hide today.   The world woke up to […] 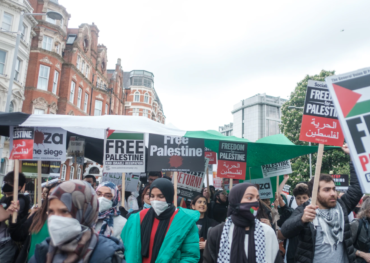 Jews Are Being Attacked All Over The World, And The Silence Is Deafening