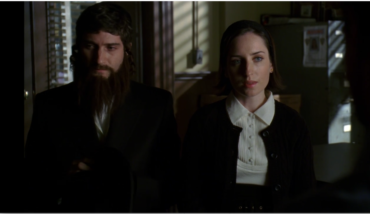 After we recently reported on the offensive and inaccurate portrayal in NBC’s “Nurses,” and its subsequent removal, we thought it was important to explain how other episodes have missed the mark when depicting the Orthodox community in order to inspire TV writers and producers to do bettter. In season 9, Law and Order SVU had […]