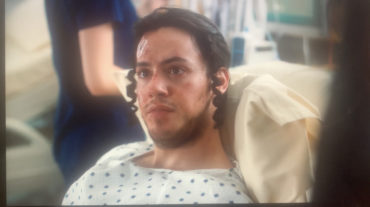 UPDATE: We’re thrilled to announce that NBC has pulled this episode after we broke this story and it went viral!  If you’re up in arms about the SNL joke that aired this past weekend, claiming that Israel only vaccinates Jews against Covid, be prepared for more outrage. NBC has another apology (and hopefully further education […]