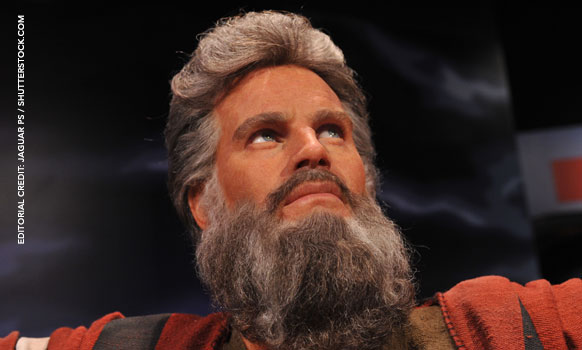 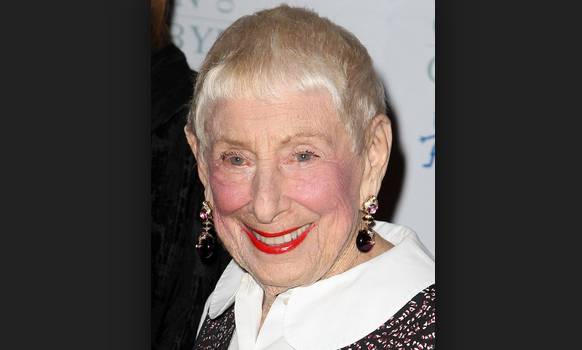 I was saddened to hear yesterday about the passing of Mrs. Leah Adler at the age of 97. She was somewhat of a legend in my circles. Not only because her son is Steven Spielberg, but also because she was one of the great Jewish personalities in the Los Angeles Jewish community. In addition […] 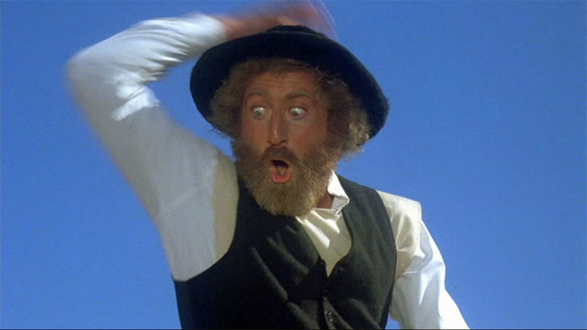