Do Orthodox Jews Have Sex Through A Hole in the Sheet?

There is a misconception that Orthodox Judaism calls for a repressive, ascetic life and that sex between a married couple is only meant for procreation. This could not be further from the truth. Judaism believes that we are supposed to be in the physical world and then elevate it to the spiritual. In the proper […]

The Jewish Secret to Financial Freedom

If matza is “the poor man’s bread” why does it represent ultimate freedom? If you found this content meaningful and want to help further our mission through our Keter, Makom, and Tikun branches, please consider becoming a Change Maker today. 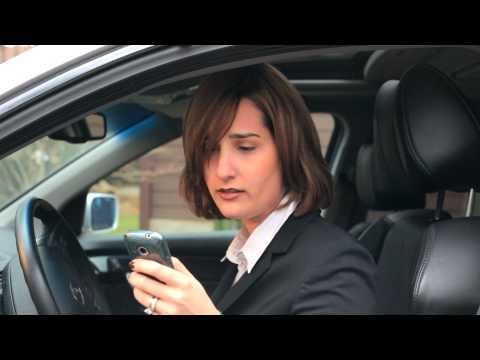 What does it mean to “rest” on Shabbat? And what exactly do you do on a day of rest? Watch this video to find out. If you found this content meaningful and want to help further our mission through our Keter, Makom, and Tikun branches, please consider becoming a Change Maker today. 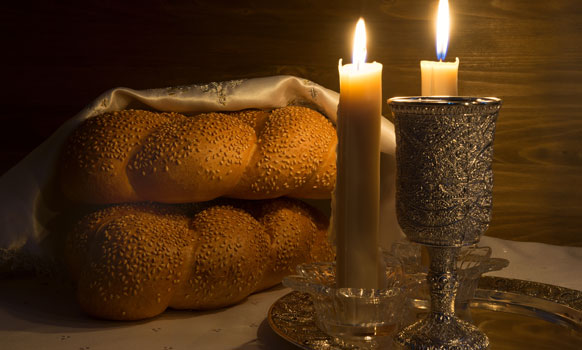 What Does “Resting” On Shabbat Mean?

People often think that resting on Shabbat (Shabbos) means sleeping or exiting less energy, but that’s not what the Jewish definition of “resting” is. It means refraining from creative work. It means emulating the Almighty who created and then paused. Watch this video to learn what can’t you do and why? If you found this […]

One of my favorite shows from my tween and early teenage years was Blossom. The lead character, for which the show was named, was a smart, slightly nerdy, goody-goody around my age and was played by Jewish actress, Mayim Bialik. (We had loads in common, except for the fact that NBC had already given her a show, and I was […]

Jew in the City was created to counter stereotypes that non-Orthodox Jews have about the Orthodox community, but several years into our work, we discovered that some of the ex-hasidic community had been following us and wanted to connect with the kind of Orthodoxy we were showing. From there, Makom was formed. This video kicked […]