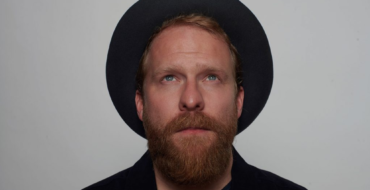 This Hasidic Singer Chose Faith Over Touring With Adele

After reaching the number four spot on the UK music charts ten years ago, Alex Clare had to make an important decision. He was offered a spot touring with new superstar Adele, but since some of the tour dates were on Shabbos, he passed on touring with her. His record label was tolerant for a […]