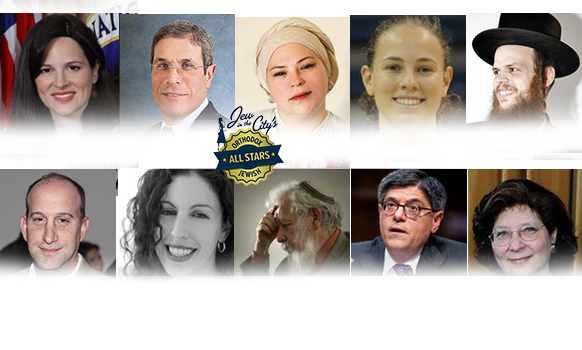 U.S. Treasury Secretary Jack Lew and Nobel Laureate Robert Aumann are among ten individuals who have been named 2013 Orthodox Jewish All Stars by Jew in the City, the organization dedicated to re-branding Orthodox Jews and Judaism to the world through digital media. This year’s All Stars are an extremely accomplished and diverse group, and, in addition […]