Is Watching a Movie As Bad As Eating Treif?

Dear Jew in the City- I was raised to believe that eating traif was the same thing as watching a movie. How are mitzvos, minhagim and chumras weighed, in other words, how do I make sense of what is really required of me from the Torah, the rabbis or just by my particular community? Thank […]

#UsToo: How We Can Partner With Hollywood to Change the Status Quo

For a decade of my life, I lived the Hollywood dream…a dream from which many have woken up in the aftermath of the Harvey Weinstein scandal. As an intern, assistant and junior executive, I worked alongside some of the biggest names on both sides of the camera. But when I saw what was happening behind-the-scenes, […]

I Had High Hopes For “Menashe,” But Left The Film Disappointed

Several months ago, I started seeing promos for Menashe, which premiered at the Sundance Film Festival in January 2017. I was really impressed. There have been only a few movies over the years which successfully depict the Hasidic world with nuance and depth and have gotten critical acclaim (Ushpizin, Fill The Void and The Wedding Plan). Menashe seemed to be […] 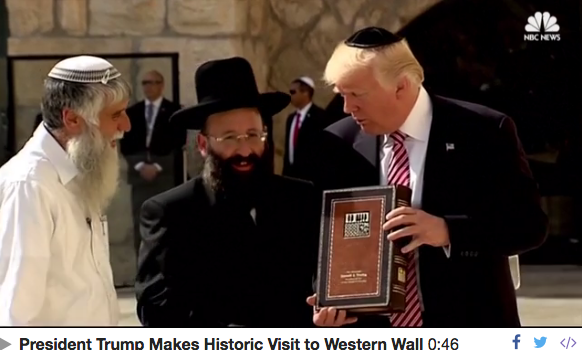 How This Film About Modern Orthodox Women Turned Into a Surprise Hit The film “The Women’s Balcony” has no fancy camerawork, no huge twist, no laugh-out-loud moments, no sex and no violence (although there is some yelling — it is, after all, a movie about Israelis). Yet the movie is a breakout hit in its […] 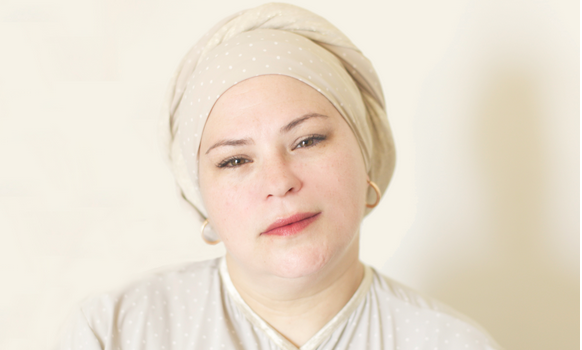