After news site Al Jazeera reported on the tragedy in Meron, 30,000 people commented on Twitter within the first six hours of the news being tweeted. Unfortunately, more than a third of the comments were either making fun of what happened or praising the fact that Jews had died. Investigative journalist David Collier was sad […] 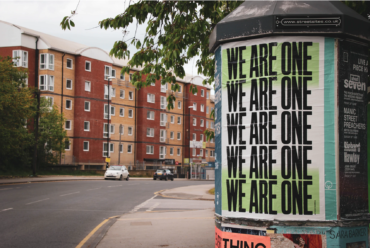 Watching the horror in that holy alley of death and hearing the harrowing details of how it happened – there is a glaring lesson for ME, and I’m sharing in case you relate to it too… There is no way we can understand and know why this tragedy happened – we have no nevuah  – […]