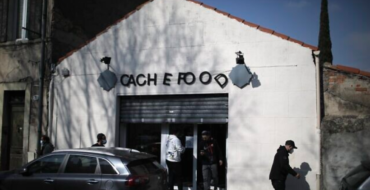 Monaco’s Growing Frum Community & Other Orthodox Jews in the News

Outside of Israel, Tiny Monaco Has the Highest Ratio of Jews in the World. Here’s Why the Community is Growing. This tiny wealthy country on France’s southeastern coast is famous for its beautiful beaches, coastal mansions and splendid casinos. Outside of Israel, Monaco also has the highest ratio of Jewish inhabitants of any country in […]