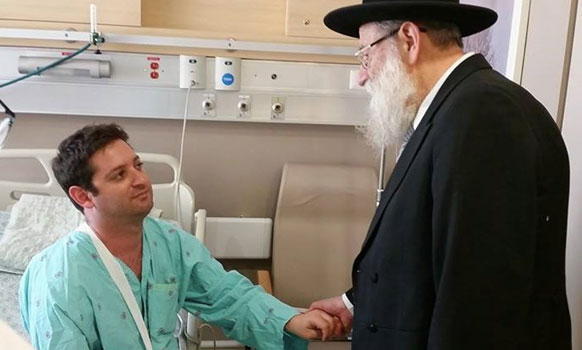 These last two weeks which began with Faigy Mayer’s suicide, continued with the stabbings (and murder of a sixteen year old girl, Shira Banki) at the Jerusalem Gay Pride parade, and ended with the firebombing and murder of a Palestinian toddler, Ali Dawabsha (possibly by extreme religious Zionists, though no one has been charged with the […]