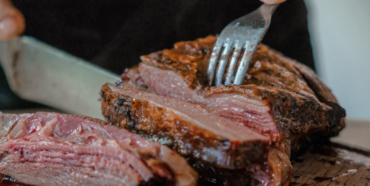 A ban which Belgium’s government had enacted on prohibiting the halal and kosher slaughter has been upheld by the European Court of Justice, despite objections brought to them by religious groups. The Flemish court’s decision was upheld by the highest court in the European Union, which will require animals to be stunned before they can […]