Dear JITC- We hear a lot of pop culture references to “I Love You Just the Way You Are,” “Born This Way,” etc. The Greeks also thought we were perfect as we are. So why would God create man needing a bris? What is Judaism trying to tell us about why we need circumcision? Shouldn’t […]

Two Ultra-Orthodox Feminists Challenge Israel’s Political Landscape They are ultra-Orthodox feminists and liken their group to the suffragist movement. Esty Shushan and Estee Rieder-Indursky have been fighting for the past five years for women’s rights within their strictly conservative ultra-Orthodox, or Haredi, community. Now they are trying to draw worldwide attention. Jamaica’s 1st Kosher Eatery […]

Since we were slaves in Egypt, persecution and oppression has been a major part of Jewish history. The founding of the United States of America in 1776 ushered in a new era, introducing us to a land of religious tolerance and freedom, for which we are forever grateful. According to historian John Buescher, the first […] 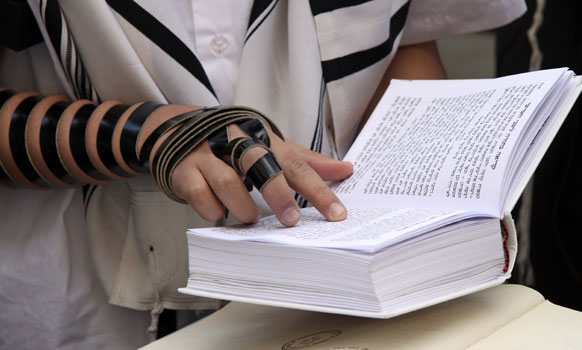 Dear Jew in the City, Someone told me that the mitzvos don’t count anymore – all God wants is our goodness. Why else did the prophet Micah say: “What does God require of you?  Only to do justly love, mercy, and walk humbly with thy God?” Why did he say “only.” Also, I know there’s […]