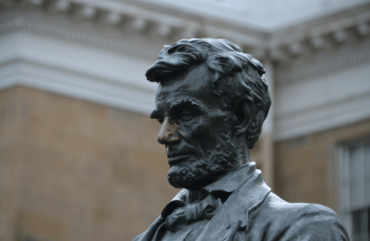 Abraham Lincoln is often remembered as the president that ended slavery in the United States and is lesser known for his kindness towards Jews and the friendships he forged with them. Lincoln’s senate portrait was taken by a Jewish photographer, and he supported Jews in their endeavor to work as army chaplains and military officers. One of Lincoln’s close friends was an Orthodox Jew, Abraham Jonas. Jonas and Lincoln most likely met while Jonas was serving in the […]