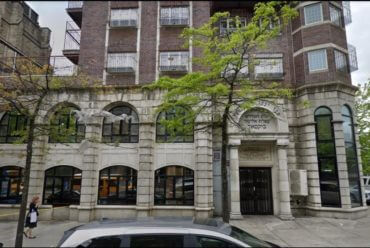 I get a New York Times alert as I turn on my phone after Shabbat and my stomach drops, immediately thinking the worst. Normally, I’m escorted out of Shabbat with a new sense of calm. I just spent 25 hours away from my phone. Instead of being constantly plugged in, I re-ignited my connection with […] Rabbi Yosef Schanowitz runs a Chabad synagogue just two blocks from where the shooting happened on Monday, which targeted Highland Park, one of the most Jewish neighborhoods in Chicago, according to JTA and began in the middle of a klezmer band playing. A few weeks before the massacre, antisemitic flyers had been distributed throughout community, sources […]

Brutal Antisemitic Attack in Brooklyn: “People Think They Can Get Away With It”

In yet another horrific antisemitic attack, an 18-year-old boy was punched in the face on Tuesday because he wouldn’t say “Free Palestine,” when a group of teens approached him and a friend, Fox News reported. The Jewish teen attempted to ignore the group when he was punched, which resulted in a bloody eye. The attacker […] 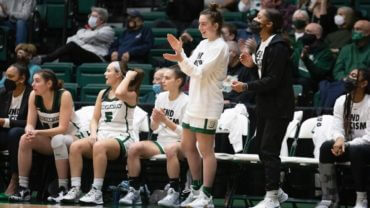 It’s not often you can point to the sports world as a place to find shomer Shabbat Jews. Lately, that’s changing with Ryan Turrell proudly showing his Jewish pride on the court and Jacob Steinmetz and Elie Kligman being drafted to the MLB. Now, Mia Raskin is joining the list. While she’s not in the […] 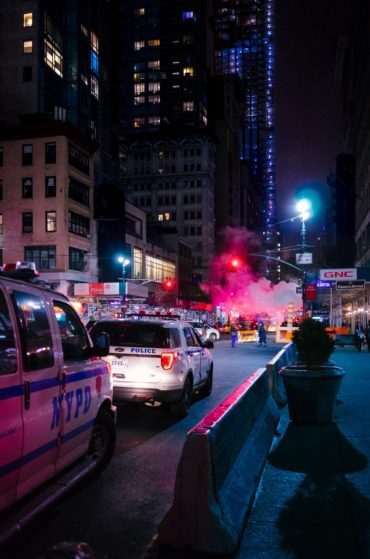 Anti-Semitic attacks have nearly quadrupled this year in NYC alone, according to NYPD crime statistics. Throughout the month of January 15 different attacks were reported in contrast with the year before which had four reported attacks in the same month. Now, 81 have been reported as of March 27, a huge increase from 20 at […] 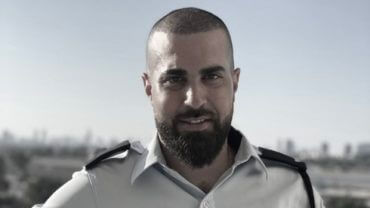 Tragedy struck the Bnei Brak and entire Jewish community on Tuesday when a Palestinian terrorist arrived on the scene with the goal of killing Jews. Unfortunately, he succeeded in killing four people before two officers on a police motorcycle confronted him. One of those officers was caught in the crossfire and died of his wounds […]