On the final night of Chanukah, Chef Isaac showed us Garlic, Onion and Chive Cheese with Pesto!

Kosher Chopped All Stars: The Competition! 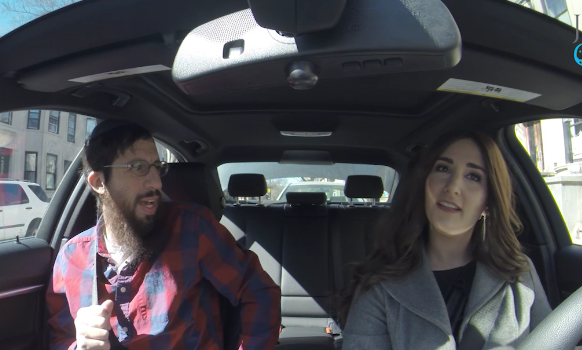 It’s Fine
We’ll Schlep To You