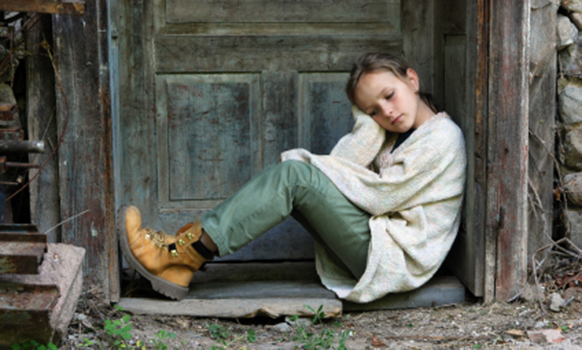 The Victims of the Sandy Hook Shooting You Never Heard Of

When there’s a mass shooting we (rightly so) hear most about the victims and their families as their pain is the deepest, their loss the most palpable. But there are countless untold stories of the kids who suffer from the periphery. I was one of them.

Almost 22 years to the day of the Sandy Hook shooting (Monday, December 13, 1988), I walked into my fourth grade homeroom and learned that my classmate and her brother had been fatally shot the night before by their father who then turned the gun on himself. (The following year, I became best friends with the next door neighbor of this decimated family, passing by their “haunted” house every week; I couldn’t forget even if I tried.)

I wasn’t close to the victims, yet this tragedy profoundly changed my life – probably because it occurred during my formative years. I realized that death wasn’t just for old people. That those you trusted most could eventually come to harm you and that in a split second your worst nightmare could become your new reality. (I often thought of the mom and widow, who I had heard moved in with her mother. How did she possibly go on living?)

Despite, thank God, being so unbelievably blessed, these murders left me regularly “bracing” myself for bad news; you never know when it’s coming, do you? And twenty-three years later, especially this time of year and, in particular, when I hear certain Christmas songs which were sung at our school concert days after the shooting (“through the years we all will be together…”), I am still randomly brought to tears.

Confronting death at such a young age pushed me to question the purpose of my existence younger than most people do, and when none of the adults in my world had any useful answers, I began my own search which ultimately led me to faith. Of course, I would never have wanted these lives to be lost. But there is a question that I can’t help but ask myself, with some measure of guilt: If it hadn’t happened, would I still be on “auto-pilot,” not considering the meaning of my life any more deeply than I had been up until that point?

I won’t know with complete certainty what (if anything) is beyond this world until it’s all over, but in the meantime, I’ve been motivated to live with hope, become a better human being, and exist beyond just the pleasures of the here-and-now due the tragic events of my childhood. It is troubling to admit, but my life’s trajectory has been changed in a positive (though, complicated) way by the ripple effect of an unspeakable atrocity.

As the first anniversary of Sandy Hook approaches, let’s not forget the wider circle of victims of violence–especially classmates and friends. I can’t bring back Angela or Jimmy Damiano. We can’t bring any of them back. But I like to think that living with purpose and mindfulness in the time we have left is the best way that we can honor the memories of all those dear children whose lives were cut short.

Can a Tzadik Make a Mistake?

What I Love Most About My Fellow Jews